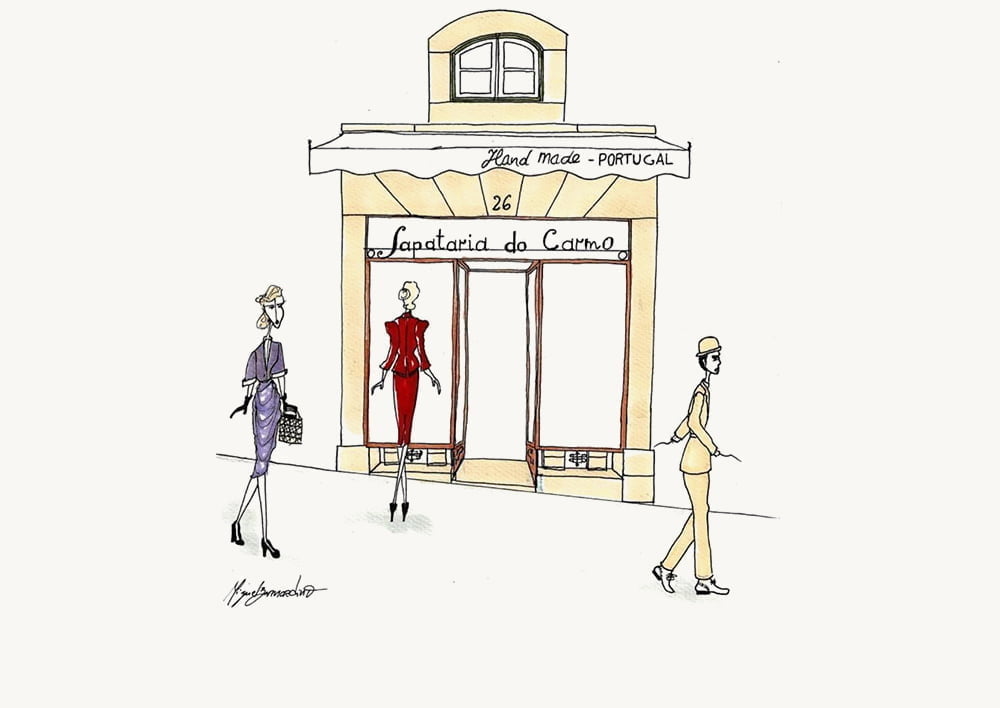 Sapataria do Carmo opened in 1904 in the Lisbon square that gave it its name with only one purpose: to provide high-end Portuguese footwear manufactured by the hands of master shoemakers. Paulo da Cruz turned this small store into an icon in the heart of Lisbon, and his family continued this project for three decades.

In 2012, four entrepreneurs of the same family found this store and ended up embracing this house – it all began with one ticket. “We are interested”, they wrote in the ticked they put under the door of Sapataria do Carmo, which were already showing signs of abandonment at the time.

A few days later, they closed the deal with the will to carry on the legacy and tradition of this centenary store while giving the products a hint of modernity.

One hundred and seventeen years later, Sapataria do Carmo keeps its purpose: to highlight the best of Portuguese footwear manufactured with the expertise of Portuguese craftsmen who manufacture it in Northern Portugal. 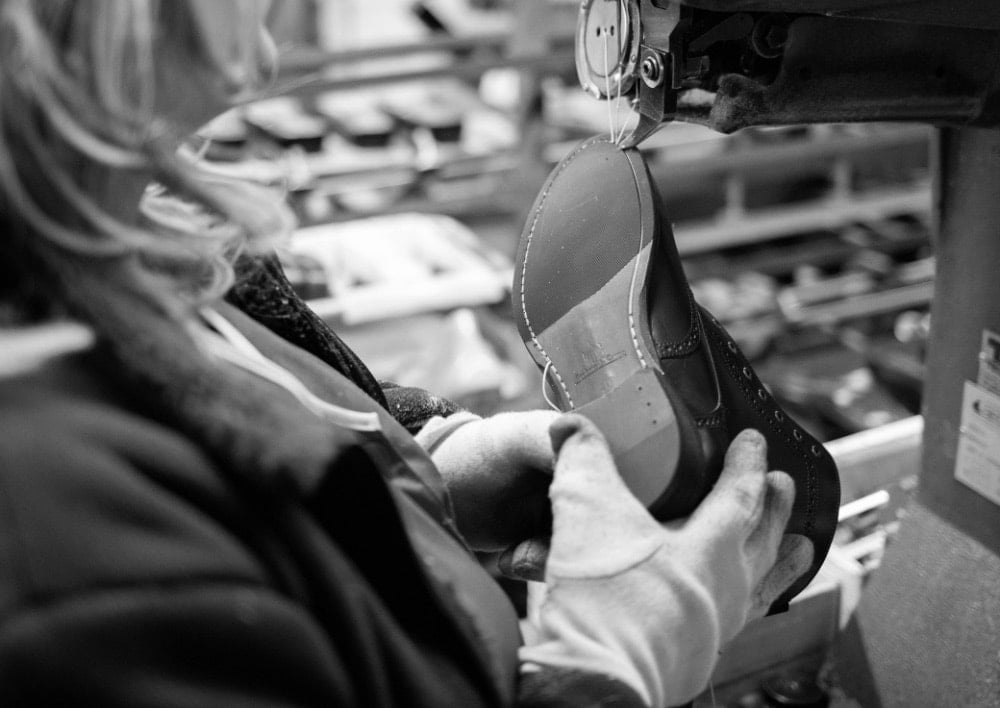 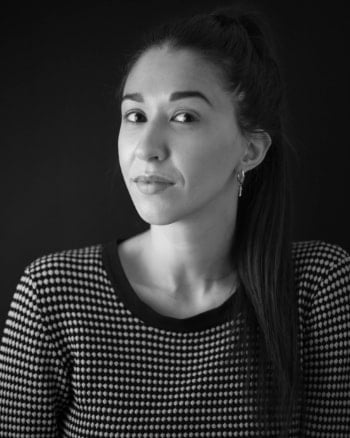 Graduated in Communication Sciences. Unlike his brother João, she is an assumed city person. She is always attentive to the latest trends; now she can say that she managed to fulfil one dream: design a collection of shoes. 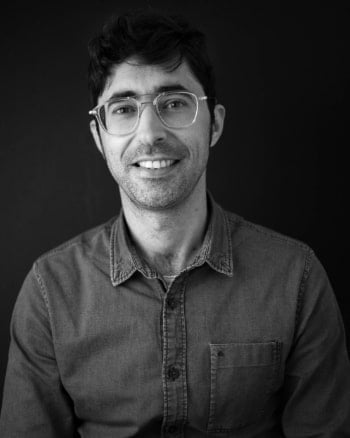 An Agronomic Engineer by profession and a lover of country life, he never expected the shoes and jacarandas of Largo do Carmo to give him as much peace as the fields of the Alentejo. 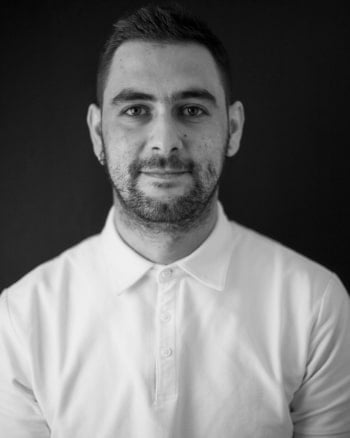 Bachelor of Audiovisuals and Multimedia, he is our photographer always on duty. Passionate about photography, cinema and urban arts, he ventured into this project and created the entire corporate image of Sapataria do Carmo and Shoes You by Sapataria do Carmo. 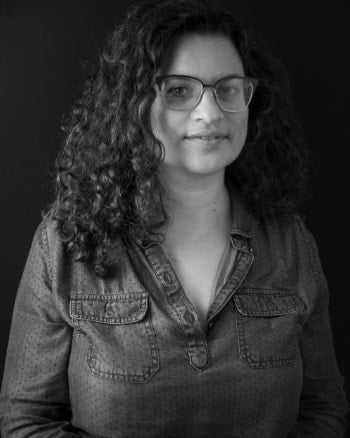 Fascinated by written and read words, journalist by profession and Romanian by heart. She always had a deep and unmistakable inclination for enchanting stories and history in general. Now, she writes stories about shoes.

Join our newsletter and keep up to date with our news & exceptional sales.